A Proven Track Record of Getting Wildfire Victims What They Deserve

With over $996 million in settlements recovered for our clients, we know what it takes to help communities rebuild after a wildfire. Let us help you today.

Mr. Robertson has decades of first-hand experience with wildfire litigation. In 1997, Trey served as the Captain of the L.A. County Department of Animal Control’s volunteer horse evacuation team, and evacuated hundreds of horses in the Santa Monica Mountains during the 2003 and 2007 Malibu wildfires. During the 2018 Woolsey Fire, Trey personally fought the fire using 500 feet of his own fire hose to help save his neighbors’ homes. Additionally, Trey donates his time as a volunteer photographer for a large Southern California fire department, providing the Public Information Officers with photographs and videos from the fireground so that they can provide up-to-date information to the public about the size, location and direction of wildfires. Trey has also completed the Introduction To Wildland Fire Behavior (S-190) training from the National Wildfire Coordination Group (NWCG) to increase his knowledge of topography, weather, fuels, atmospheric conditions, wind and terminology associated with wildfires. Trey also understands the command structure used during wildfires, and holds certificates from FEMA on the Incident Command System and National Incident Command System (NIMS). 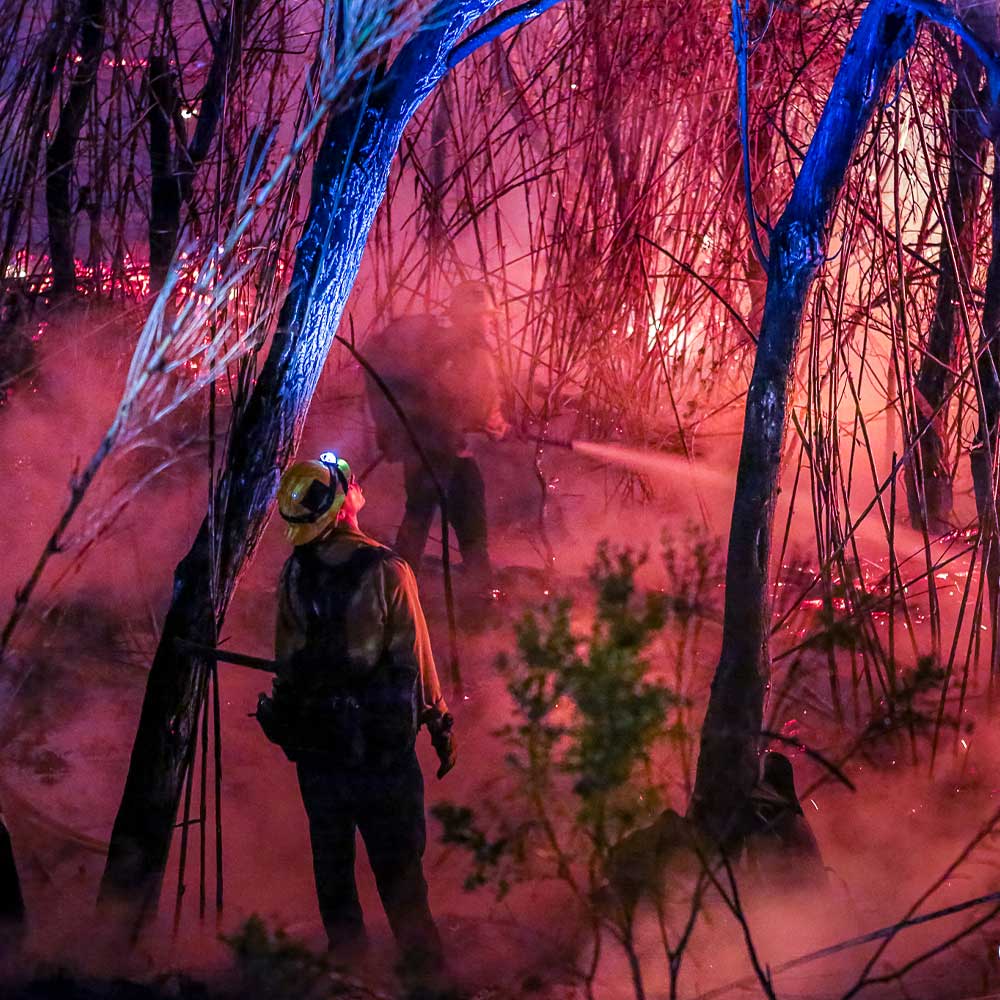 Trey Robertson is one of the most preeminent wildfire attorneys in California. Mr. Robertson currently serves as the court-appointed Co-Lead Plaintiffs’ Counsel for the homeowners and businesses suing Southern California Edison Company in The Woolsey Fire Cases, JCCP No. 5000. The 2018 Woolsey Fire burned 96,949 acres, destroyed 1,643 structures, killed three civilians and prompted the evacuation of 295,000 people in Ventura and Los Angeles Counties. As Co-Lead Plaintiffs’ Counsel, Mr. Robertson is responsible for coordinating the activities of approximately 8,000 Individual Plaintiffs during pre-trial proceedings, including appearing before the court to present the positions of all Individual Plaintiffs, directing and coordinating the briefing and argument of all motions, initiating and coordinating all discovery, managing the selection of bellwether cases for trial and the negotiation of the mediation protocol for the resolution of claims made by 2,500 households in over 500 separate Complaints and represented by over 85 separate plaintiffs’ law firms. To date, the mediation protocol negotiated by Mr. Robertson has resulted in the recovery of over $1 Billion dollars in settlements paid to Woolsey Fire victims.

Mr. Robertson also serves on the Plaintiffs’ Executive Committee in The Southern California Fire Cases, JCCP No. 4965, where he represents approximately 700 victims of the 2017 Thomas Fire and Montecito Debris Flow. The Thomas Fire burned 281,893 acres (440 square miles), destroyed 1,063 structures and killed one firefighter and one civilian. The ensuing Montecito debris flow destroyed or damaged over 400 homes and killed 23 civilians. 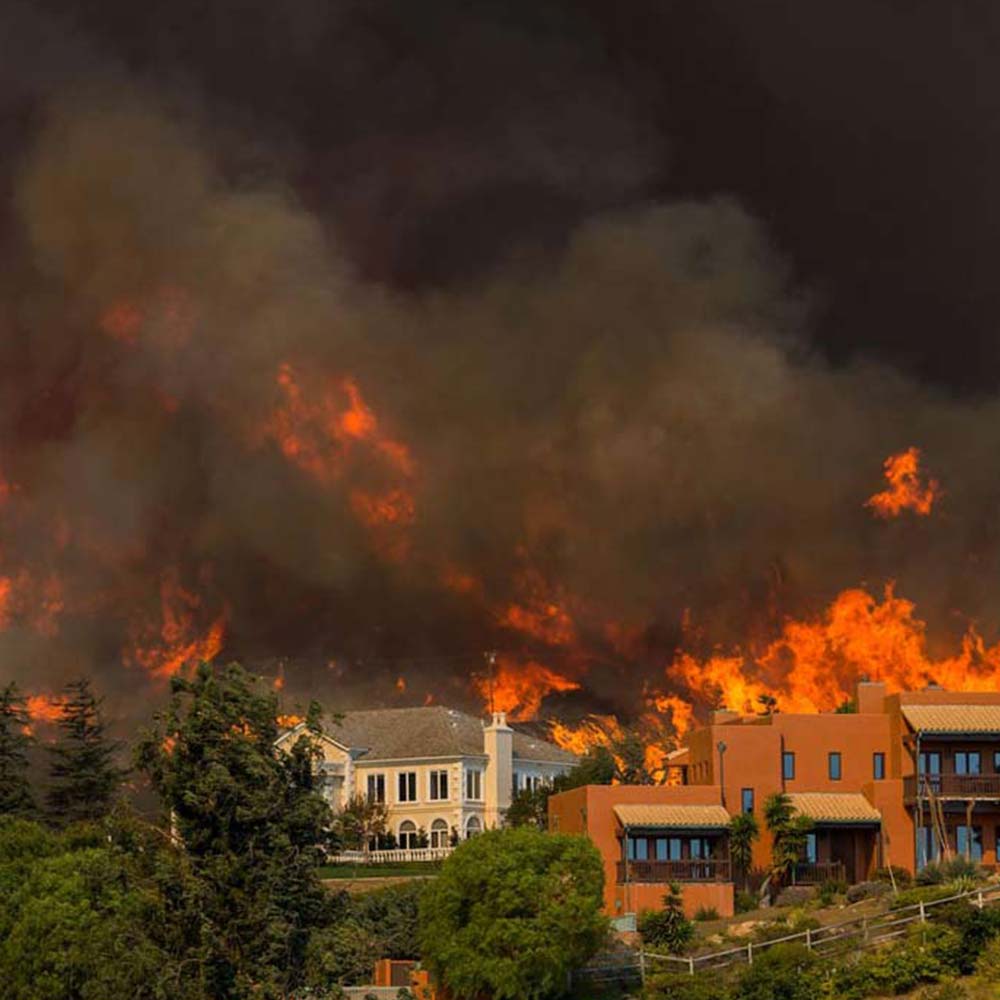 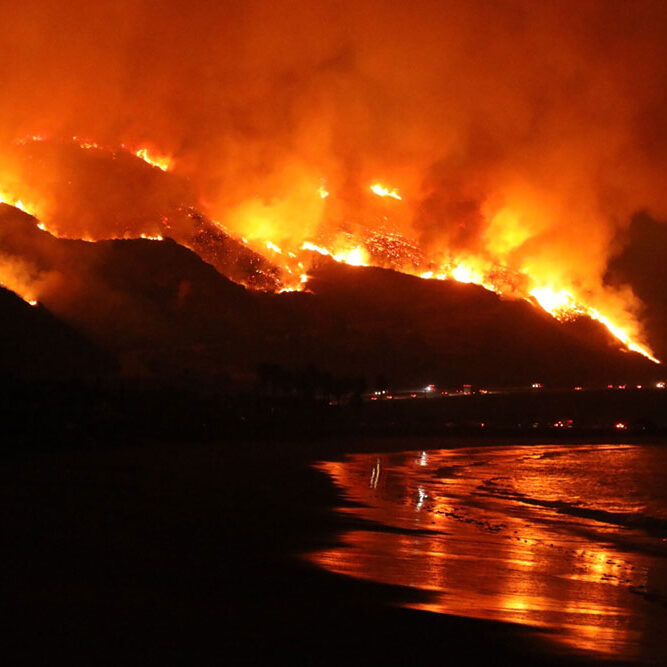 He also serves on the Plaintiffs’ Executive Committee in The Southern California Fire Cases, JCCP No. 4965, where he represents approximately 700 victims of the 2017 Thomas Fire and Montecito Debris Flow. 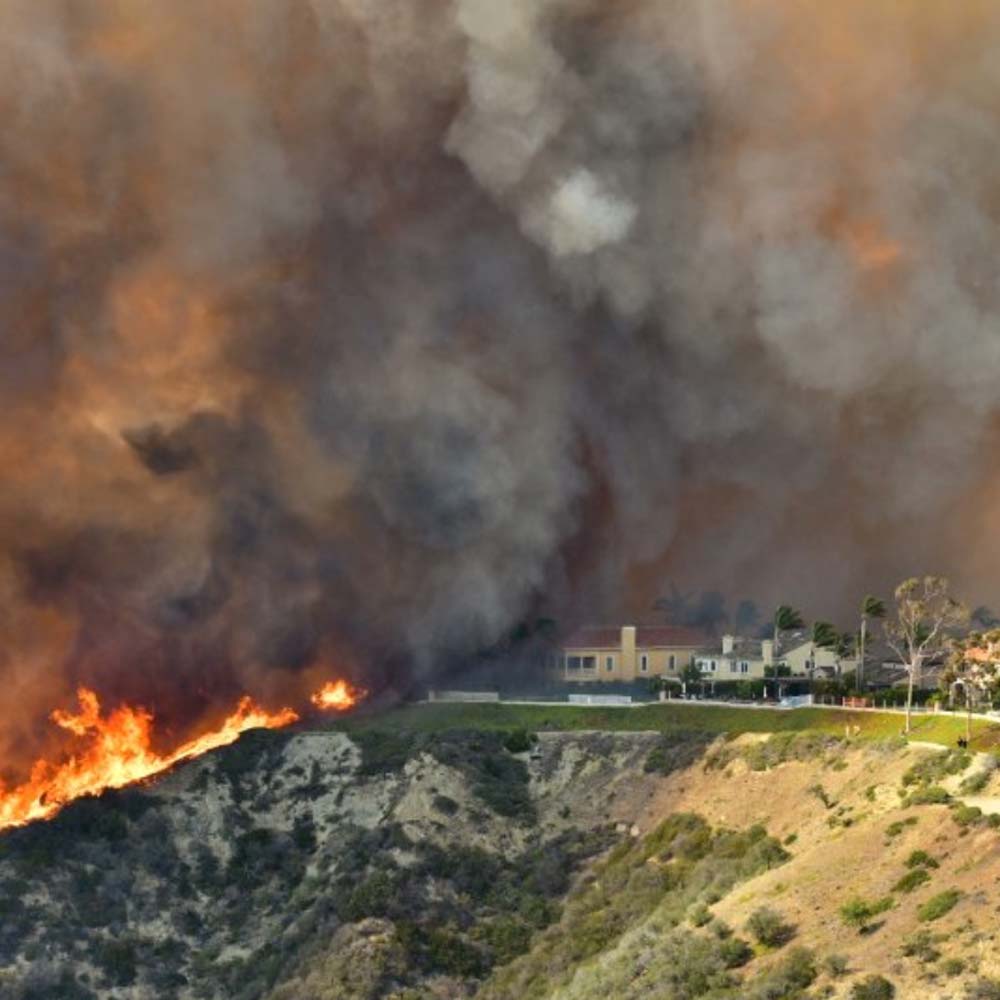 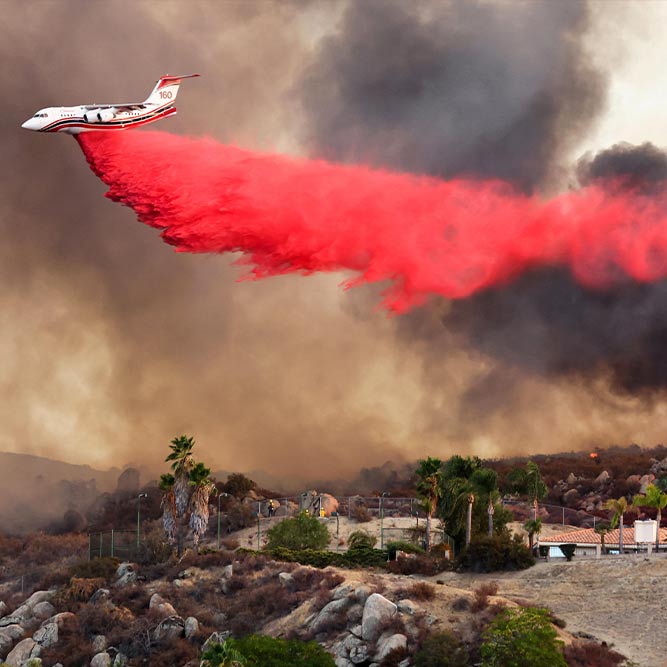 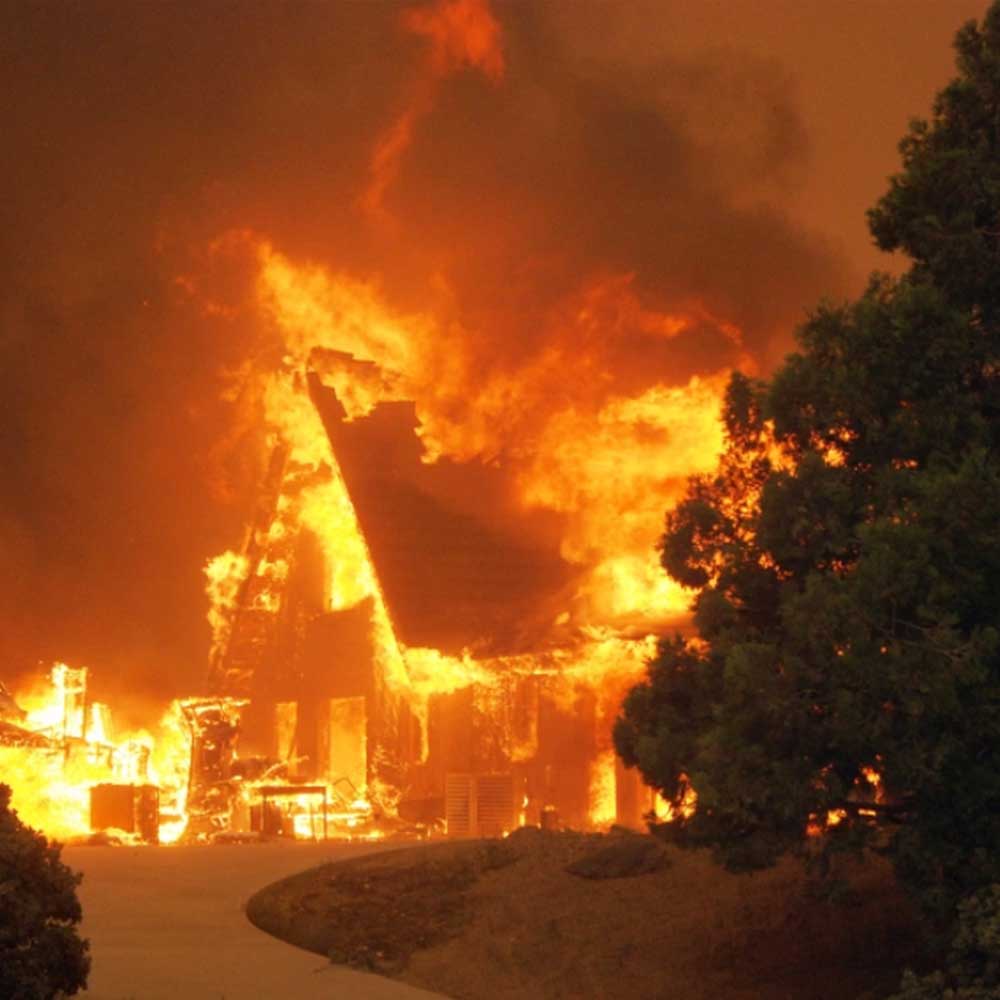 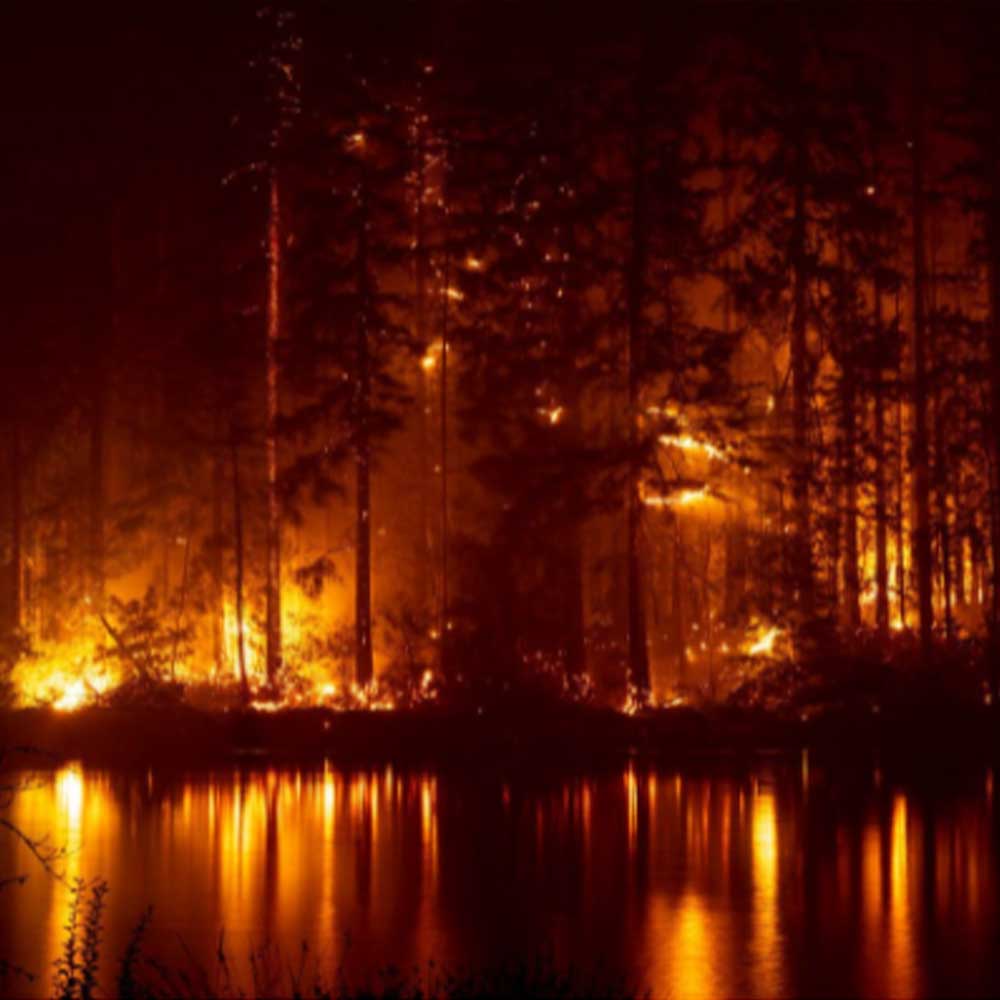 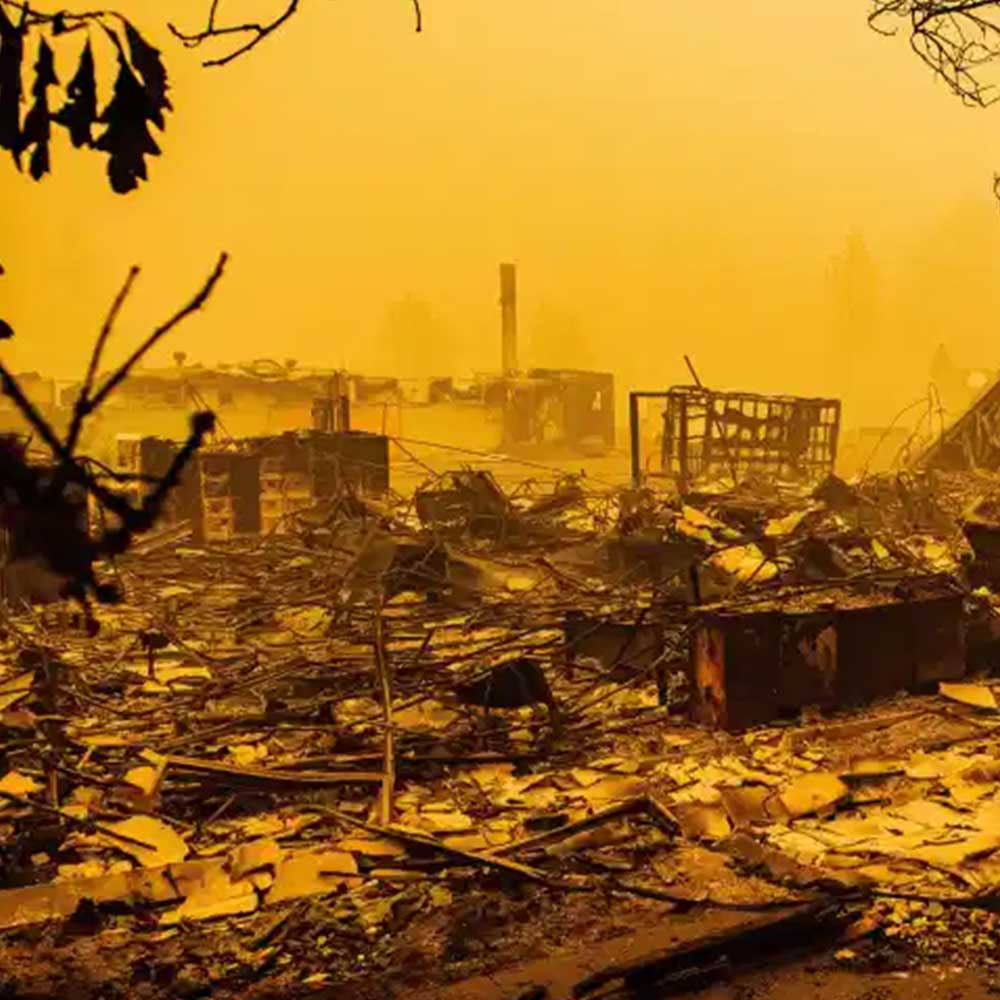 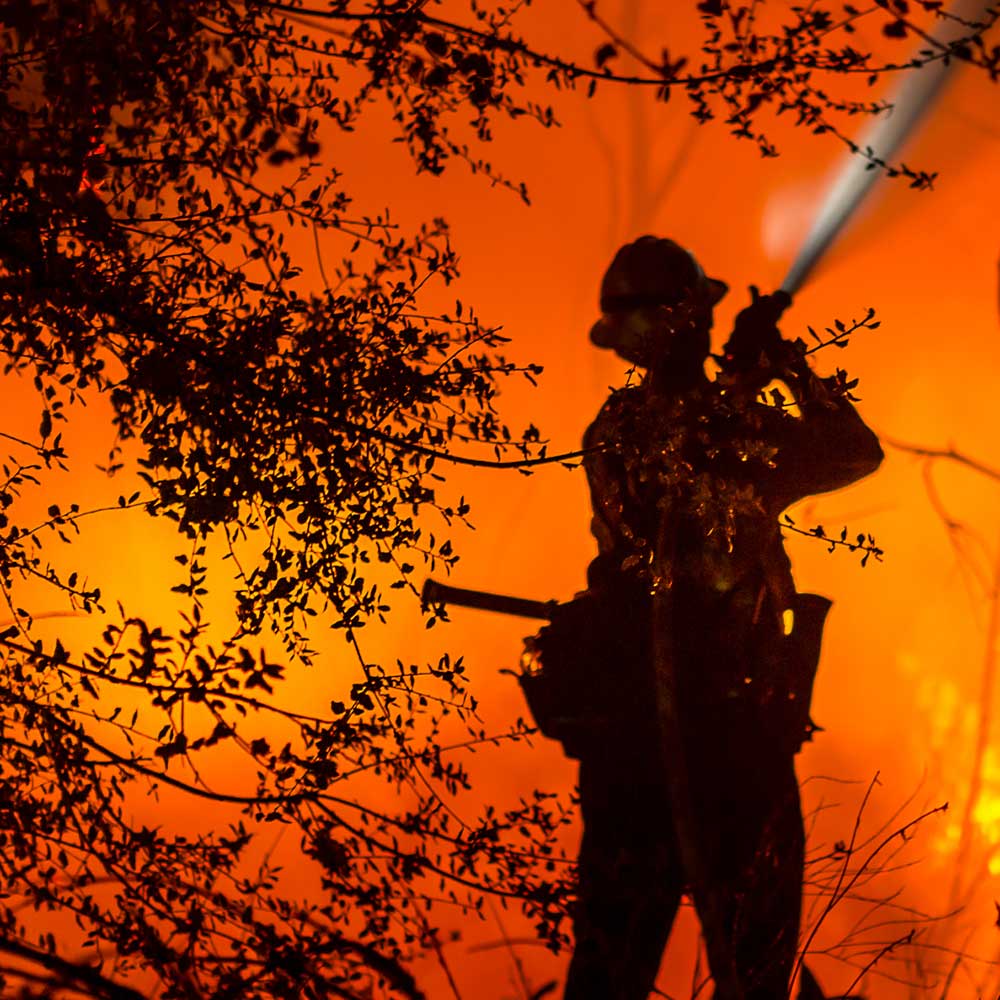 Mr. Robertson currently serves as the court-appointed Liaison Counsel for the Public Entity Plaintiffs in this case. 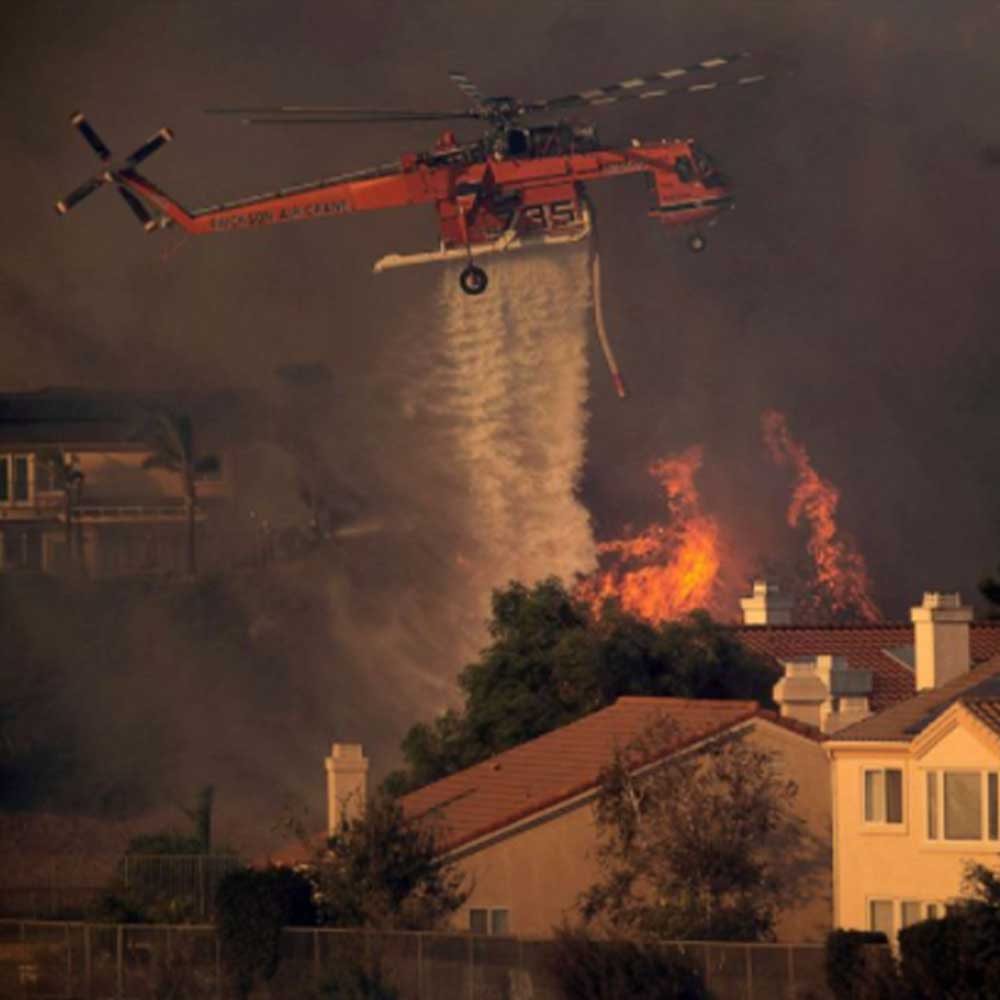 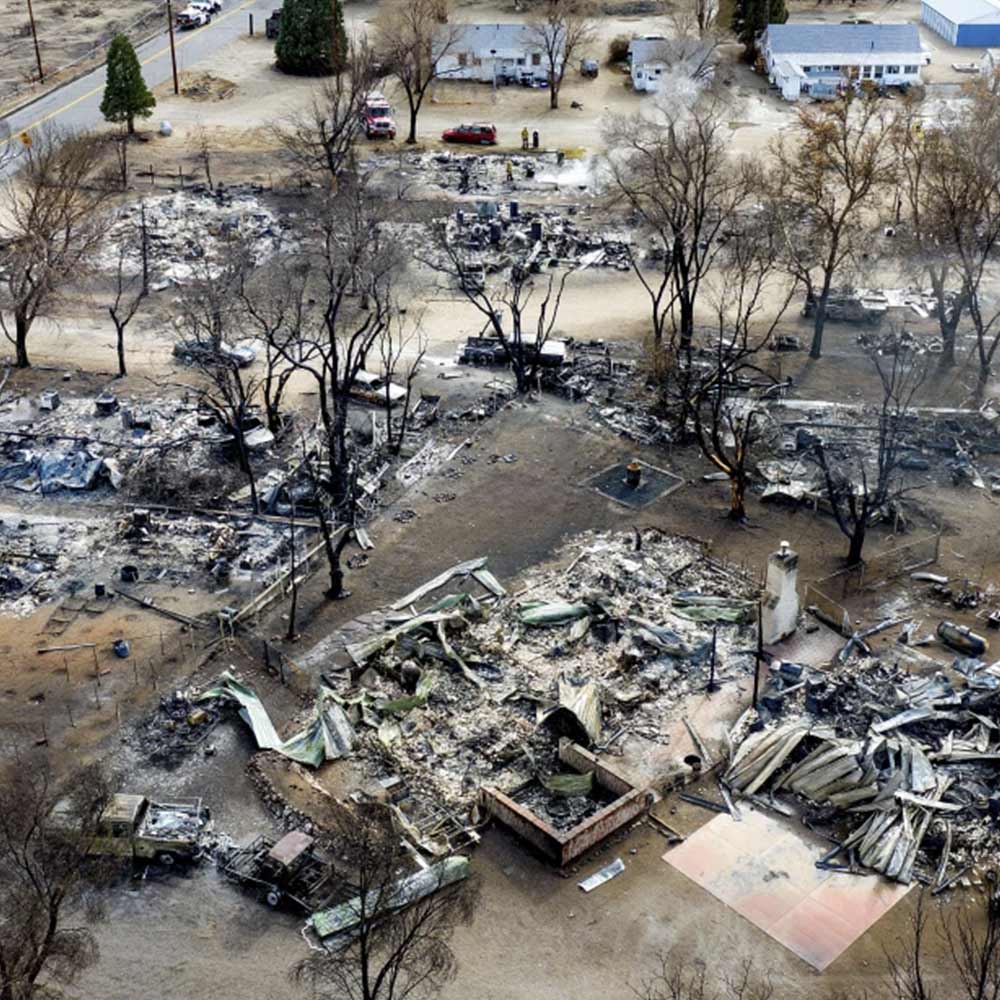